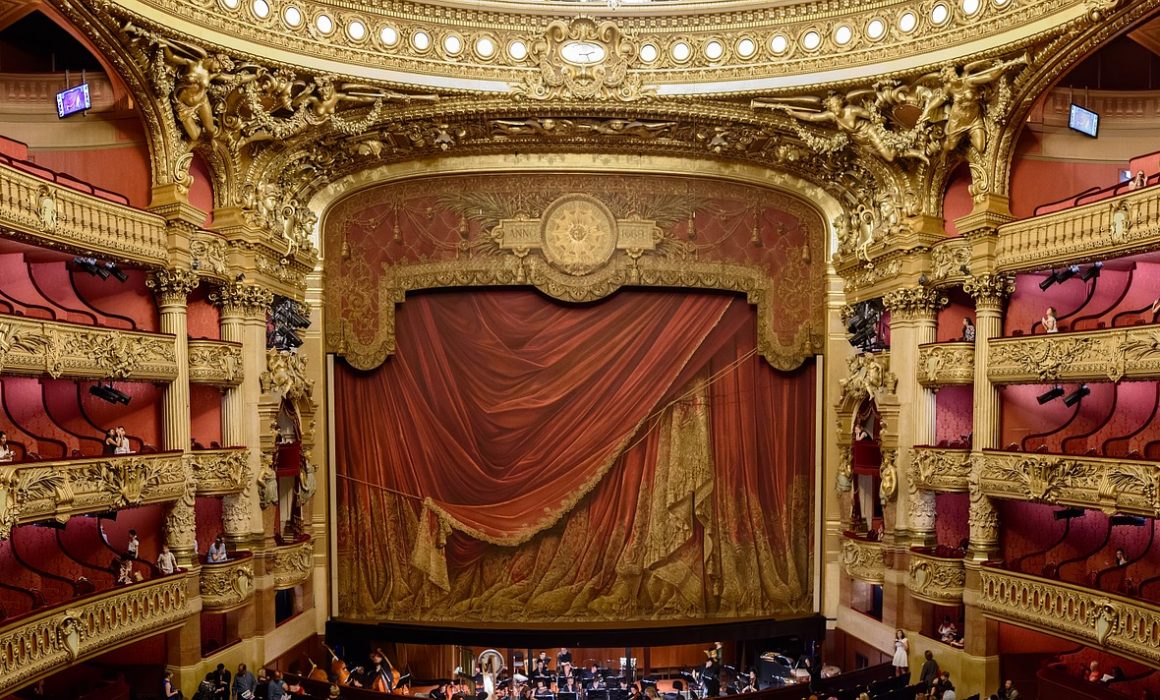 Did you know that a great many lawyers have an interest in an art form that may seem leagues away from their intended study…that they indulge in a discipline that takes years of dedicated practice that rivals their own study of the bar.  I am talking about lawyers who love to make music.  There are many, many law students and lawyers who pursue some sort of artistic desire…for instance, many cities have Lawyer’s Orchestras.  In a recent article in the Century City Lawyer, a publication of the Los Angeles bar association, the opening phrase  is:

I am describing  the Los Angeles Lawyer’s Philharmonic Orchestra founded by conductor, Gary Greene, Esquire, an attorney for more than 40 years who founded the orchestra.  He eventually went on to build the “Legal Voices Choir” and his Glenn Miller influenced group, “The Big Band of Barristers.”  As attorney Greene says, “music is not only a universal language that expands our communication skills, it is also very relaxing in stressful times, and it reinvigorates us when we return to our day jobs.”

Since forming his Los Angeles Lawyer’s Orchestra in 2009 they have performed at hundreds of top concert venues including Walt Disney Concert Hall.  In 2012 they were invited to perform at the Radio Television News Association’s Golden Mike Awards.  His  75 piece orchestra could not fit into the Universal Hilton ballroom with the allotted space allowed them.  So Maestro Greene developed the 18 piece big band group, “The Big Band of Barristers.”

And don’t think for a minute that this is the only legal orchestra out there.    “The Big Band of Barristers” has participated in the American Bar Association’s “Battle of the Lawyer Bands”  competing with bands from Orlando, Chicago and Detroit.  In London recently,  I helped a soprano soloist prepare for a performance of the Poulenc Gloria  with none other than… you guessed it, the London Lawyer’s Symphony Orchestra.

And it might surprise you to discover that there have been many celebrity performers who were once lawyers or had studied law.  Let’s look at a short list of notables:

My personal favorite, Julio Iglesias…the Spanish crooner recognized as one of the most commercially successful European performers in the world.  His law studies were interrupted by a car accident that left him paralyzed.  During his recovery he discovered his natural talent for music.  He completed his law degree in 2001 but only had eyes for the stage and fame as a singer.

Andrea Bocelli…he practiced law for a year after graduating from the University of Pisa.  But he had discovered his voice while singing at Italian piano bars to put himself through school.  He felt his voice was special and wanted to offer it to the world through song rather than in the courtroom.

Paul Robeson…lawyer, legendary singer, actor and activist.  He briefly worked as a lawyer in 1923 but left after experiencing racism within his firm.  He turned his sites to the stage and the rest was history.

And even Baroque composer George Friedrich Handel studied law under pressure from his father.  But his passion for music over rode his duty to his Father.  And where would we be without Handel’s prolific offerings to musical history?  We would be without a Hallelujah chorus……

And presently in New York City a young woman has pursued both her sense of duty in studying law and her passion in her studies as an opera singer.  Born in Lebanon,  singer Marie Joe Abi Nassif was pressured into the study of law by her family.  Her society didn’t consider music as a legitimate means of making a living.  After traveling to Paris to earn her Master’s degree in business law she heard her first opera,  “The Marriage of Figaro.”  That was all she needed to throw herself into her first love of singing.  She devoted herself to the simultaneous study of law and her music.  Coming to New York City in 2012 she entered Juilliard while finishing her degree at Columbia Law School.  The law firm that eventually hired her gives her time to develop her musical discipline.  In fact, she performed her Carnegie Hall solo debut in 2016.  Of her singing career, Ms Abi Nassif says, “I think my singing career gives me the ability to think outside the box as a lawyer.  It also gives me the emotional intelligence to understand other people and adjust accordingly.”  And of her Carnegie Hall concert she says, “It was like a dream.”

On “Center Stage” recently I had two attorneys from different countries speak about how music affects their day to day life.  Andrew Mayor is a barrister from London who has a thriving career both as an operatic soloist and his law practice.  Hartwell Hylton is a retired attorney from a prominent New York City law firm who now uses singing as a means of strengthening his voice as a complement to his studies as a clergyman.  I wanted to find if music enhanced their day jobs and if there is a mysterious link between the study of law and the discipline of a musician’s life.  What I discovered is that music was so central to their lives that they both felt they could not put it on a back burner.  These gentlemen had no regrets…just joy for the ability to finally step forward and claim their music making without reservation.

And the curtain is now down on Center Stage.