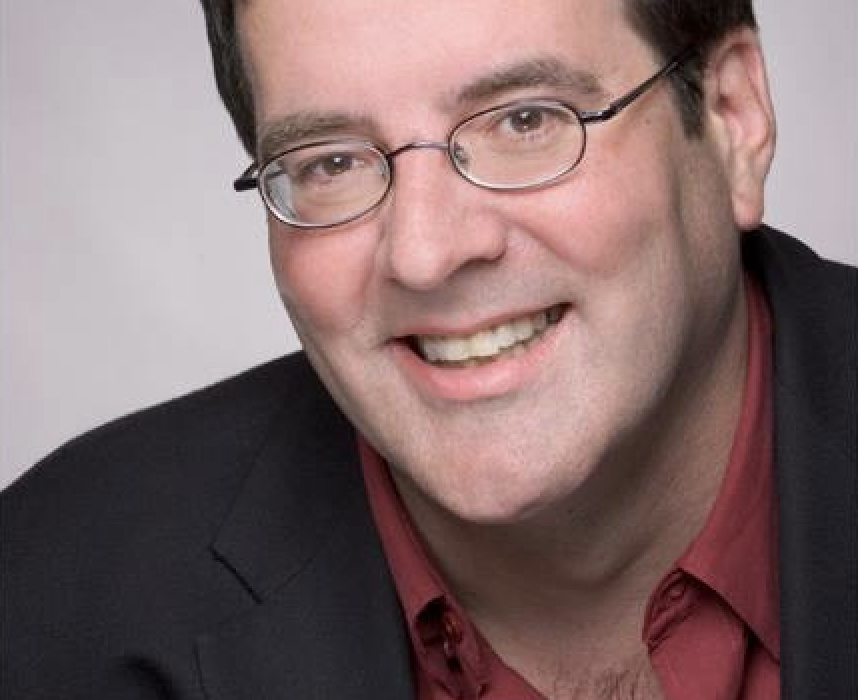 My heart is heavy with the news of the passing of Brian Kellow. Writer, critic, opera enthusiast, raconteur…….Brian’s work and passions were drawn from his innate love of music, the written word and the human voice. His poise and integrity were sheer echoes of his ardor in expressiveness with words. He graced us all with his humor. It could be naughty but it was as grounded as a skilled comedian. He never wanted to waste time. Especially when confronted with time wasters. And what time he had was spent in creation and his love of friends and partner, Scott Barnes.

For my part, I shared something quite special with Brian. We were both Oregon born and raised. I was from the eastern high desert and he was from the verdant western coast. He was achingly expressive in speaking about the precious qualities that growing up in a small town gave him. We both knew that we lived well within the love of our families and that there were aspects of small town life that strengthened the creative individuals that we became. I always thought there was a sense of wonder in the way that Brian regarded art. There was a freshness in his understanding of theater and music that is only born out of someone who has had nature as their backdrop while growing up. When it came to film, this was his arena….he grew up with a small cinema in his home town as his gateway to the outside world and introduction to broad screen visual art. Humility, quietude and simplicity……these were just some of the traits of small town Oregon that seemed to linger with him. He folded those qualities into his life in New York City. A little voice is telling me that in his final days when he was robbed of the ability to put pen to paper, that the memory of spirit that Oregon engraved within him was a healing factor. At least, I would like to think so.

I was so personally happy for him when he made the decision two years ago to spend an entire summer with his Father in Oregon….to be in touch with his Dad who he admired for raw spirit and, of course, to write. On the day when I knew Brian was returning to New York City I wrote to him. I remembered all too well those final days on my own visits back to Oregon when I would escape from my home in London….those moments when I had dropped all pretense about my life in the city and just became part of the Oregon landscape. I knew that Brian would be having a hard time in saying goodbye…to his Father, his family and his relationship with the place that he was carved into. So I wrote saying that I knew how hard the return would be……he was about to go to the airport and I could hear in his voice the memory of many profound moments that had been experienced in that summer. He was conflicted about saying goodbye to it all. Yes, we did share something special in the short time I knew him.

One of my favorite interviews on my radio show, ‘Center Stage with Pamela Kuhn’ was with Brian in May 2016. We spoke of his background, his tenacity in pursuing a writing career, of his love of singers and opera, of why ‘The Searchers’ might be the greatest film ever made, of the legacy of film critic Pauline Kael and his book on Suzi Mengers. His excitement in the speculation of film options for two of his books and a possible interview and book on the life of Kim Novak was uplifting. He was following his instincts and they were ripe.

I know that the angels are greeting him….angels bright and faire. If they grant him the ability to sing then he can create with the icons of
the operatic world that he held most dear. And if he is writing, I know that the projects will still remain fresh with a whiff of old soul expression. I would like to think he is walking along the banks of the nearest stream in his home town…..listening to the singing of nature……conjuring with the angels and discovering the ability to fly.